Entrepreneurship for women by women - interview with Priscila Gama

In 2015, while following the debate around the hashtag #meuprimeiroassédio (#myfirstharassment), created by Think Olga, Priscila Gama realized that many of women’s compaints about safety were related to urban mobility. She decided, then, to combine technology to her knowledge in architecture and urbanismo to create a solution that would allow women to walk around more safely in large urban centers. “The influence that the external environment has on people’s behavior has always been something that caught my attention. We know, for example, that poorly lit places have higher violence rates”, says Priscila.

That’s when Malalai started – a technology for women’s personal safety through an app that shows positive and negative aspects in each route ((dark place, no movement, no commerce, for example) and shares your location with someone. The solution also has an accessory to ask for help, in cases of emergency.

We interviewed Priscila about entrepreneurial education and female entrepreneurship, the main obstacles she faces in the journey as an entrepreneur and the use of technology for social transformation. Check it out:

1 – Has entrepreneurship always been a professional option for you?

In the beginning, the goal was not for Malalai to become a business, only an app for a virtual company (route sharing). But we attended a Startup Weekend and then we were invited to join the Lemonade Acceleration program in 2016.

At that time, we applied more than two thousand questionnaires, went to the streets to talk to people and found that the app solution alone was not enough, so the idea grew bigger. We noticed the need for a panic button in the application, but we thought, “How will the person pick up the cell phone, unblock it and hit the button quickly and discreetly?”. That’s when the idea of jewelry came up. We started crowdfunding campaign and offered supporters a 2-in-1 accessory: a ring in which the main part can be removed and turned into a necklace pendant.

The app has been running for over a year on Android and IOS. And we are in the process of producing the jewelry we have already sold.

I believe that entrepreneurship is something you learn, but also something that you are born with. I grew up in my dad’s mechanical shop, where my mother worked too. So we did not grow up with the idea that the only alternative is to have a job. My sister is an entrepreneur too, she is fashion stylist and has a lingerie brand. That spirit was always present in my house.

I do not come from a wealthy family, our financial life has always fluctuated a lot. And I see that this is very common  among black families, especially those with low income. These families are always finding a way to make extra money. The basis of entrepreneurship is to find a way to something. Though they lack formal entrepreneurial education, starting a business is in the blood of the lower Brazilian classes, it is a necessity.

The formal entrepreneurial education for me came came mainly during the MBA (in real estate business management).

3 – In these years as an entrepreneur, what challenges have you faced as a woman?

Barriers end up being the same obstacles that women face in any area. I talk to women from different areas of practice, and the difficulties are practically the same. The main one, I believe, is the lack of credibility that women have, whether working for someone, developing softwares, or starting their own businesses. People do not believe on your idea or do not take you seriously.

There are women who are yet very afraid to start a business. What I usually tell them is that what they will face as entrepreneurs is what they will face anywhere if they are to grow professionally. It will not be easy. It is about choosing and taking the risk. Between building something great, even with these barriers, and not building anything, it is better to choose to build something great.

4 – On the other hand, what are the contributions women can make to entrepreneurial ecosystems?

We have the risk of falling into primitivism, something I do not like, that is the attempt to define how a woman or a man always behave. I do not think there is such thing as instinct, but a social construction.

But what I see is that women are more attentive to detail, to what is hidden between the lines or to what is not said in obvious ways. Women always seek to understand what has not been said in words. We have this facility.

Another point is to look at the team differently, to have a more human perspective. When a person is not giving his best, we are able to look at that person and understand what is behind this difficulty, which is not always technical. We are more sensitive.

The third point is our ability to build networks. Especially these days, women have a big impact through their example. I get many messages from women who say they started doing something after they saw what I did. There is an ability to build networks and awake people to the fact that if we go together, we can go further. And there is no individual empowerment, we often use that term in wrong way. Growing up individually is not empowerment. Empowerment is about moving the mass.

I realize, by talking to entrepreneurial women, that a lot has changed. People realize the importance of fighting to have women  with different perspective in their teams. Working with diversity, not only with the presence of women, but also with black people and people with different backgrounds, adds value to the company and brings different points of view on the same issue.

5 – You have created a life-saving solution. What is the power that entrepreneurship has to transform realities in your opinion?

I do not know if I will live to see it, but I think that in the future there will not be more problems for the humankind to resolve than those we create ourselves, which are social problems: inequality, hunger, security – fruits of a structure that we have created. I believe a lot of the diseases (not the ones that are consequence of human being actions) will be solved, the services, mainly related to the industry, too. There will be little left for us to operationalize. We will have to be what we are born to be: thinking beings. I believe technology is extremely excluding – we still have this challenge to face – but the future of technology is to solve social problems created by ourselves. Technology must cease to be an end in itself and become an instrument of transformation. Today, often, it is still not being used to solve problems of society.

We have studies that show that the power of social mobilization is great. We have the case of Waze, for example, that is a collaborative app and is able to change the whole routine of a city.  Why don’t we use the same power to think of solutions? We need to focus on seeing technology as the means for it and start thinking more about human potential. 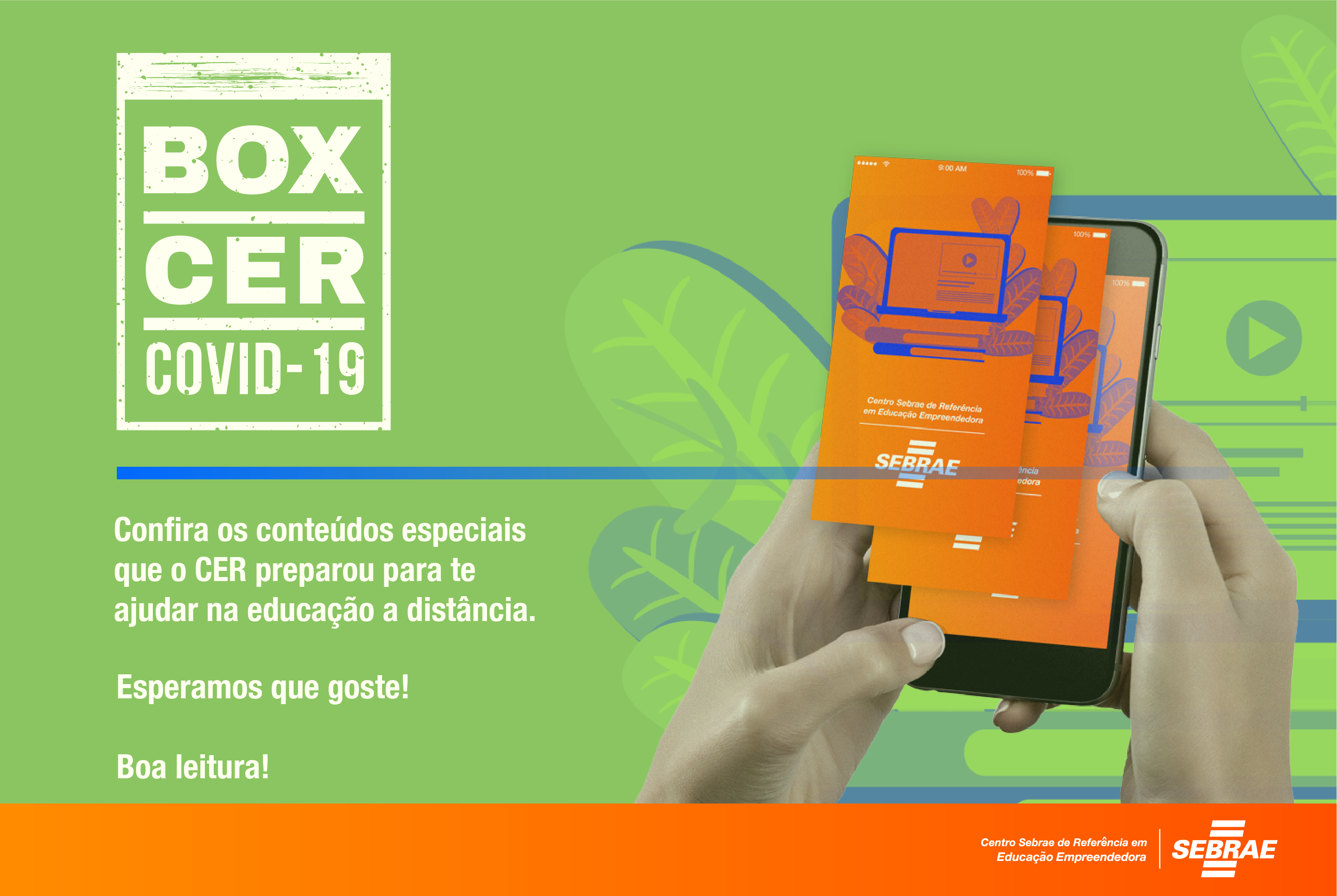