Five movies that will change your idea of education

Movies produced more than 20 years or recently releases; based on true stories or fiction; Brazilian movies or foreign productions… We have searched for different points of view and selected five movies that talk about education and encourage rethinking the traditional models of teaching and social relations within the classroom. Check out!

Defined by the magazine Carta Capital as “a brave praise of playing”, Drops of Joy is a Brazilian documentary released in 2014 that talks about the importance of playing for the development of children and adolescents. With a series of testimonials by pedagogues, artists, psychologists, comedians and other professionals from different areas, the movie also addresses the need to rescue the ludic universe in adult life and how freedom and improvisation when playing are important for a successful life – actually questioning the concept of success. Playing is also singled out as one of the main weapons for creativity and innovative thinking.

Dead Poets Society is a classic. Produced in the 1980s, the movie still educators and students nowadays. In the script, the poetry professor John Keating finds himself in constant conflicts with the conservative board of the school in which he teaches. Among the strategies to help students thinking outside the box and developing their potential, he encourages them to walk around the classroom, stand on the tables and introduces them to the Dead Poets Society, a poetry club that becomes some of the students’ great passion.

On the suburbs of Paris, Professor François Marin teaches French to a group of immigrants and finds himself struggling with conflicting relationships within the classroom, between students and himself. The student-teacher relationship, diversity and minorities in schools are some of the main themes covered by the movie, which combines fiction and real facts, based on the book by François Bégaudeau who is also the screenwriter. Another curiosity is that the students in the movie are not actors, but real students.

Using students’ personal stories as the main tool for transforming education. This is the script of Freedom Writers, a movie based on a true story. Erin Gruwell, a newly-graduated teacher, is assigned to teach a class with students admitted to school through the law of racial integration, many of them with violent and vulnerable backgrounds. Looking to themselves on first place is one of the ways she finds to make them lower their guard and learn to look at each other with respect and dignity.

A new education is possible. “When I feel I already know” presents examples of disruptive education models that have contributed to giving students more autonomy and improving the quality of teaching. And the best thing is: just like the documentary, all the examples are genuinely Brazilian. Among the initiatives in the movie there are schools that have opened up to the community, that give more freedom to students and include social-emotional aspects on the curriculum.

Click here to watch an interview with the co-director of the film, Antonio Sagrado Lovato.

HOW TO CREATE A SCRIPT FOR ONLINE CLASSES

HOW TO CREATE PERSONAS FOR YOUR ONLINE COURSES 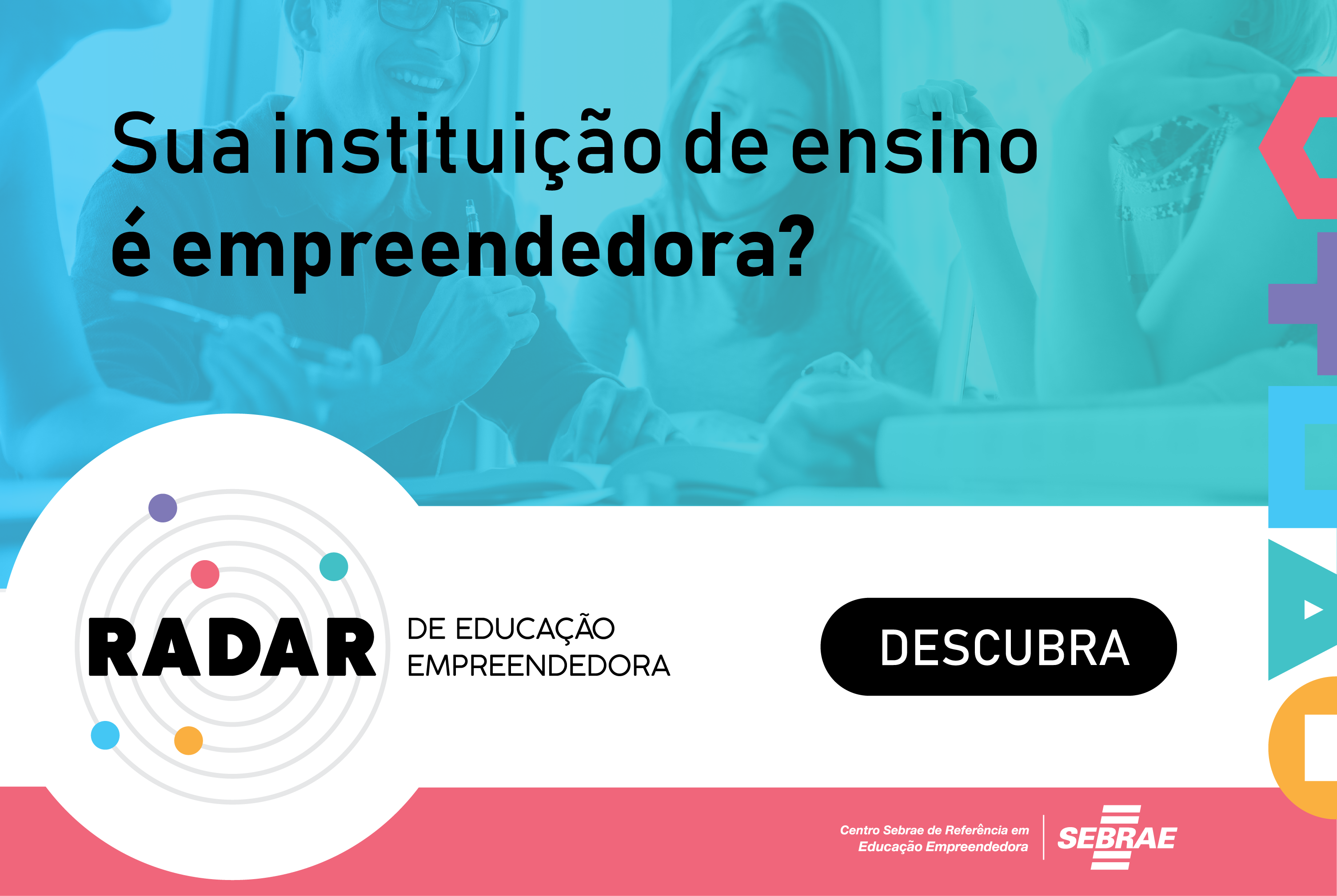